Didier Deschamps is concerned for the Manchester United midfielder

Paul Pogba ’cannot be happy’ with his current situation at Manchester United, according to France boss Didier Deschamps.

The 25-year-old midfielder, who has been called up by Deschamps for France’s upcoming friendlies against Colombia and Russia, has missed several important games for United in recent weeks.

Pogba did not feature when Jose Mourinho’s side beat Liverpool in the Premier League, came on as a late substitute in the Champions League defeat to Sevilla and was absent against Brighton in the FA Cup. 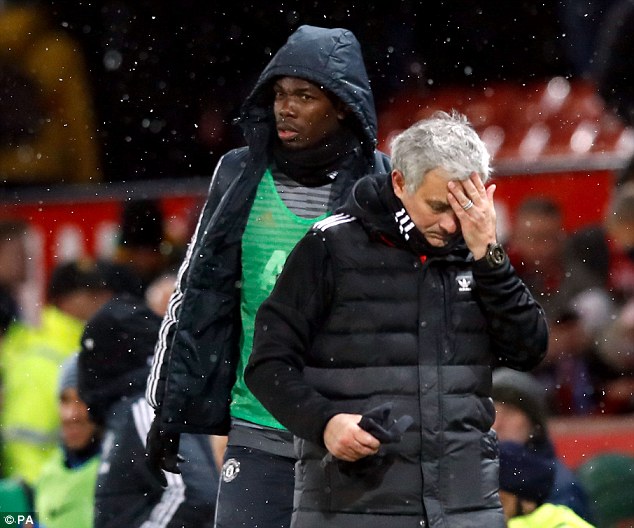 Deschamps told L’Equipe: ’This is a situation that he must not appreciate because of everything he would have been able to offer. There must be numerous reasons.

’He cannot be happy with what he is going through with his club.’

Rayon Sports assistant captain Pierrot Kwizera has warned his teammates not...
eng
15 May 2018 0